Just how good is Tadej Pogačar? Check out his Stage 9 Power Analysis!

In his first Tour de France, 21-year-old Tadej Pogačar has already worn the white jersey of best young rider, he’s a solid contender for the Malliot Jaune and he out-sprinted the other GC favorites to win stage 9.

Pogačar and Team UAE Emirates get race data from Stages power meters and Stages Dash GPS computers, and our friends at VeloNews recently crunched the numbers to see just how strong the young Slovenian is. The result? According to Andy Coggan’s widely-accepted power chart for cyclists found over at Cycling Analytics, the 5-minute peak power for World Class riders ranges from 6.88 to 7.60 watts per kilogram and on Stage 9, Pogačar's 5-minute peak power was is near the top of the chart at 7.2 watts per kilogram.

That’s some serious wattage for any rider at any age, and he doesn’t fizzle after five minutes. This was accomplished over the course of a four-hour stage with numerous climbs and accelerations. Head over to VeloNews for the full story of Pogačar's incredible ride and power numbers. 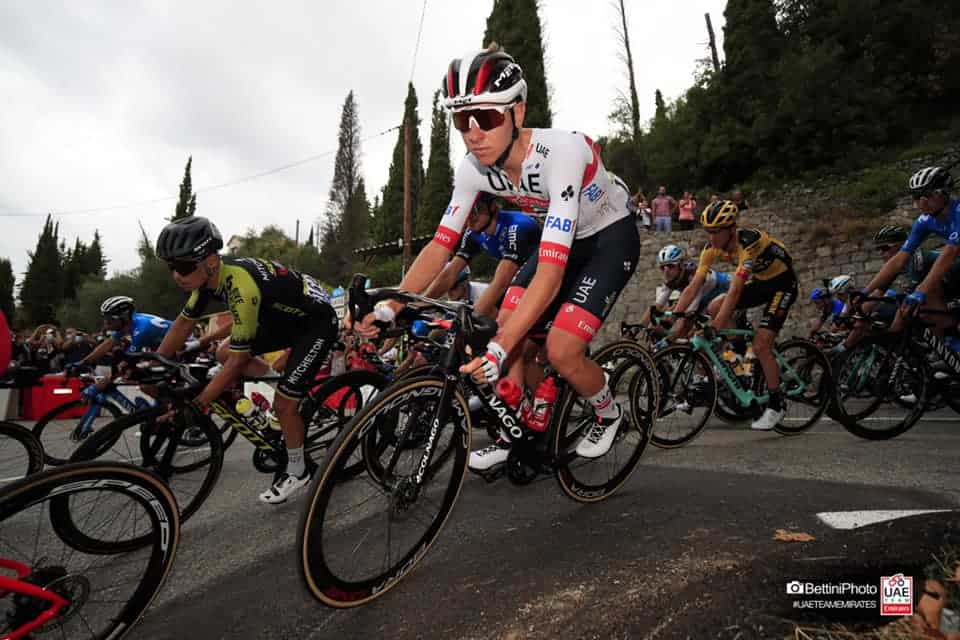