The store will not work correctly in the case when cookies are disabled.
Hi! My name is Jim. I’m the director of program management at Stages Cycling and, like many of you, staying home to hopefully flatten the curve. I make sure the Stages Dash GPS Cycling Computer and StagesBike SB20 Smart Bike do the things cyclists of all types want them to do. My last job was racing road bikes, I never made it to the big show, but at least I got into Phil Gaimon’s first book and apparently met Patrick Dempsey while getting an aggressive rider jersey at Tour of California (I had no idea who that was at the time).
Those days were long ago and now my legs look like this: 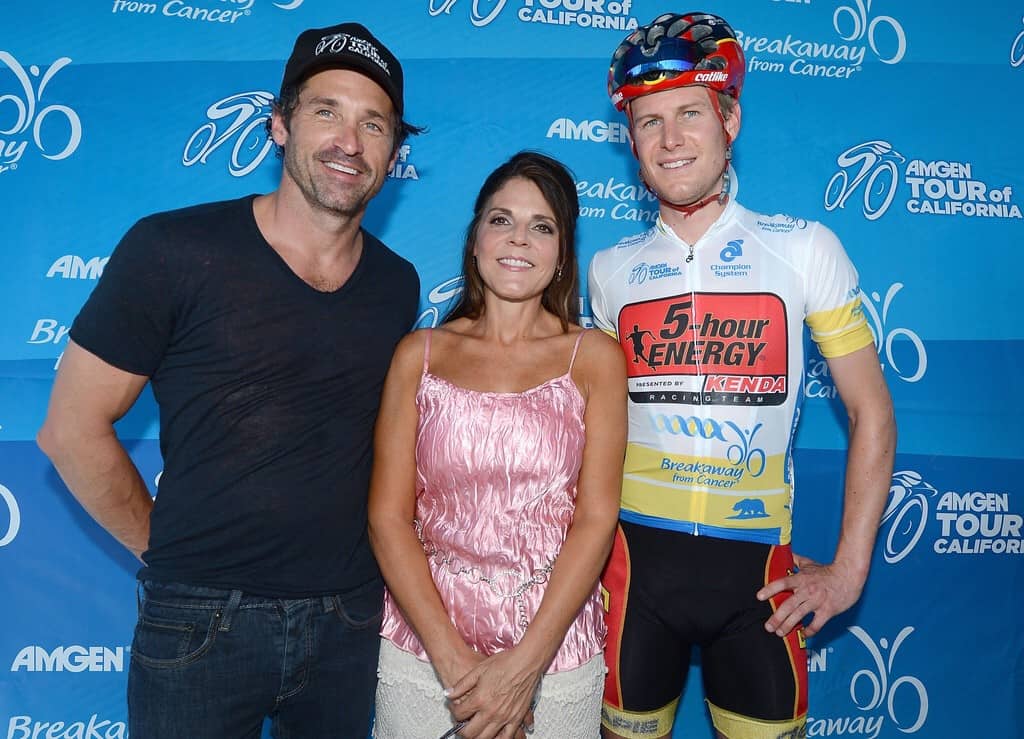 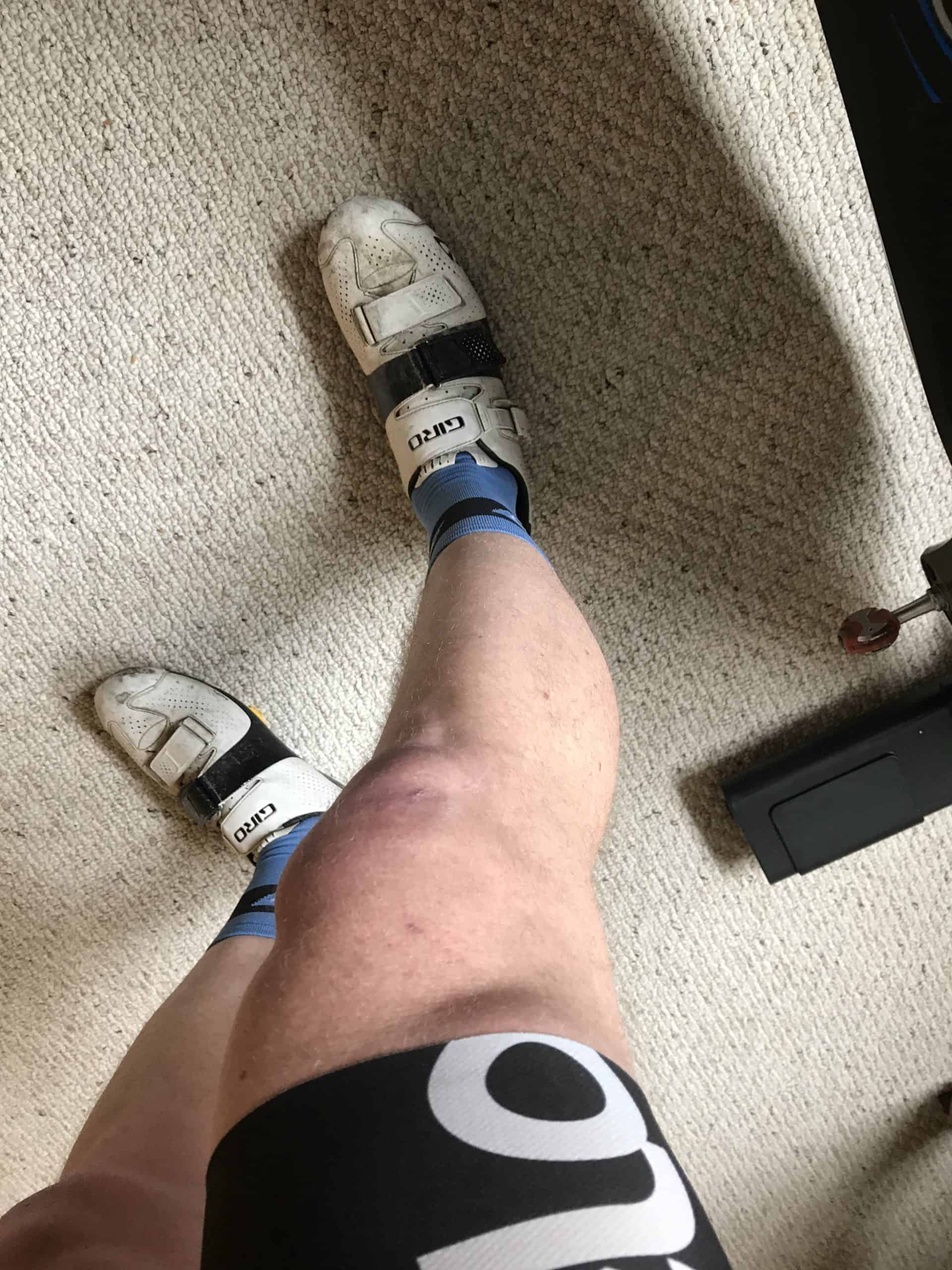 Let’s just say the Stages Dash cycling computers make their owners stronger, unless you’re the guy in charge of making it, in which cause you trade FTP for LBS and laughs when trying to put on some old racing jerseys. Not really haha laughs, but more laughs you might get when being squeezed into something comically small for your body.


What is this for?

Well, human connection! We’re all entering a strange time with this COVID-19 situation, and I realized something I’ll try to convey by cartoon: 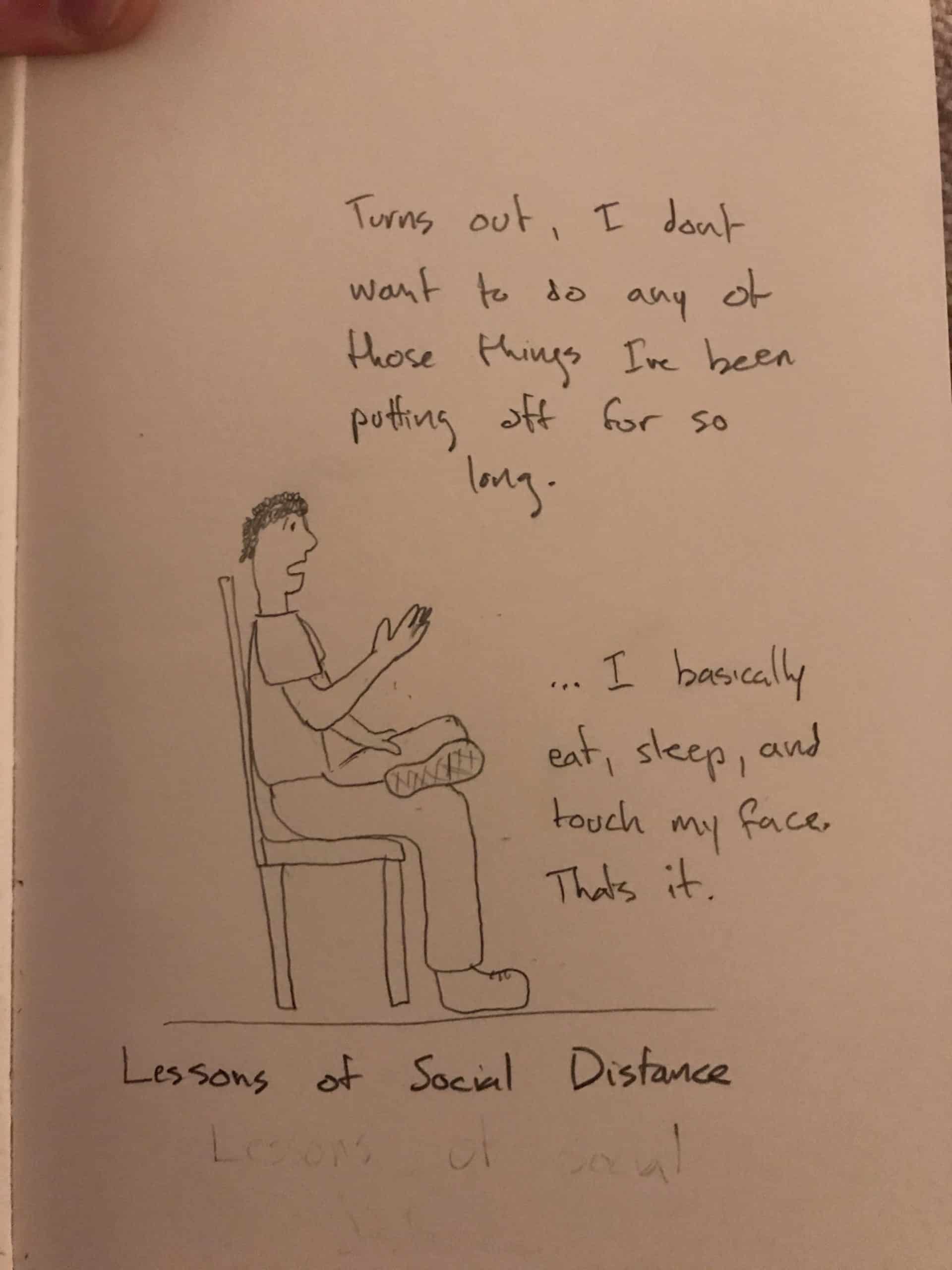 Well, heck that. It’s time to get back on the bike.

Turns out, while stuck in the house testing our new smart bike yesterday I had the best time I’ve had on a bike in as long as I can remember. I had a Dash M50 and L50 running our next update alongside a workout in Zwift while our bike followed the workout steps perfectly and gave me that great feeling I used to get when I would keep hammering away even though it would be so easy to just stop.

My wife and I just bought our first house, so we’re light on furniture. Someone’s gotta put all these books to good use;

The Stages Bike actually comes with a tablet holder but I took it off because when I’m testing I have:

The remote for my fan. This is as smart as I need