(Boulder, CO – 7 July, 2021) Stages® Cycling will support athletes competing in triathlon, paratriathlon and cross country mountain biking in the Olympic games in Tokyo this month. Erin Huck, Maximilian Brandl, Mathias Flückiger, and Martín Vidaurre Kossmann will compete in cross country mountain biking. Grace Norman will compete in paratriathlon and Morgan Pearson in triathlon. These athletes will compete with and have been preparing for the Olympics with Stages Power Meters, Stages Dash GPS cycling computers and the Stages Bike SB20 Smart Bike.

“We’re thrilled to have these outstanding athletes representing Stages and their respective countries at the Tokyo Olympics,” said Sean Coffey, Stages Global Marketing Director. “Stages has a strong history of success at the highest levels of cycling, including five Tour de France victories. We look forward to continuing this tradition of excellence at the Olympic level." 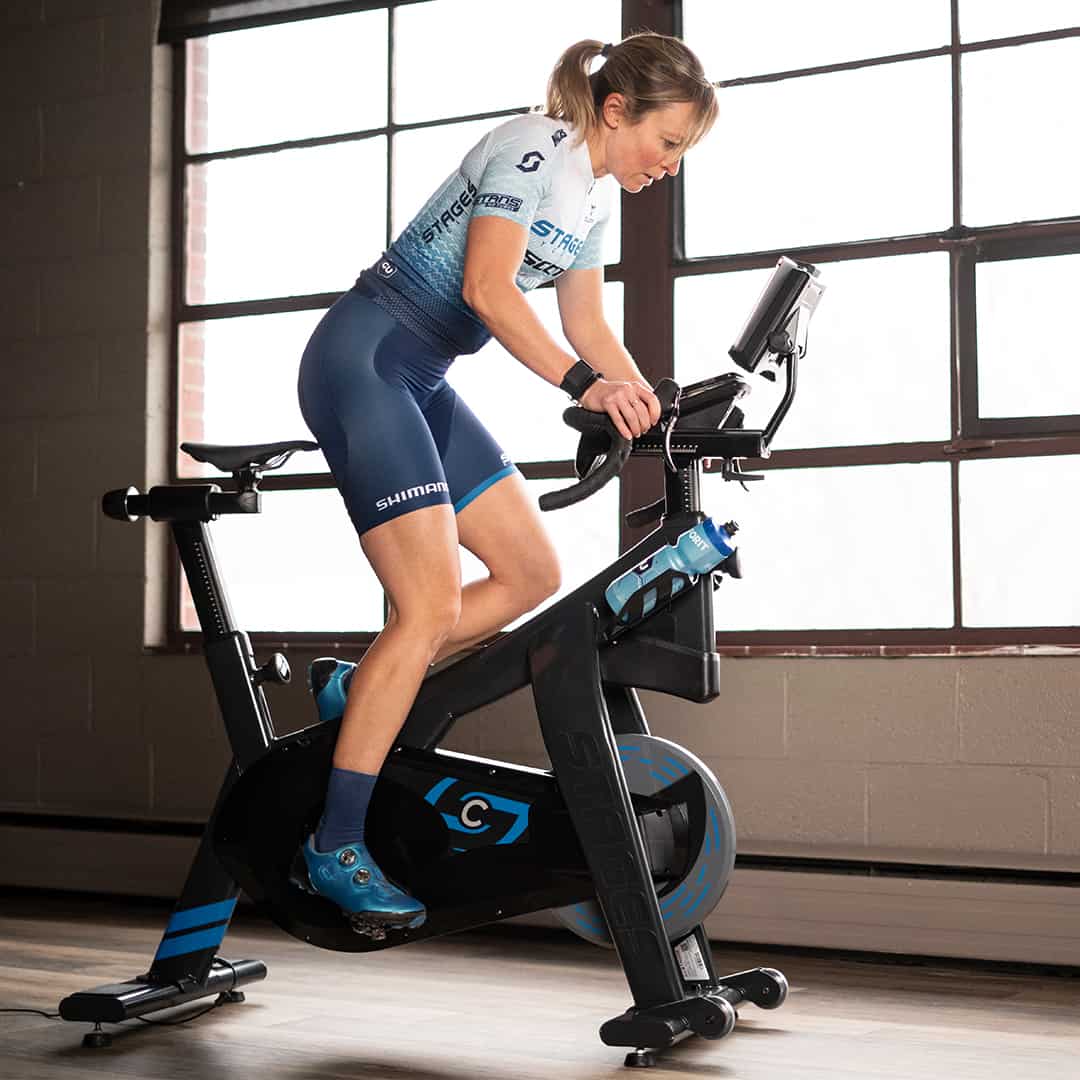 Huck, 40, was born and raised just outside of the small town of Estes Park, Colorado. As a Colorado native, she grew up exploring all the adventurous sports her beautiful and rugged state had to offer. Eventually, she settled on mountain biking as her sport of choice and pursued elite competition. In 2012, after a few seasons of success on the domestic race scene, Huck was selected to the USA Cycling Mountain Bike World Championship team. This was a turning point in her cycling career where Huck set her focus on international competition and the desire to become one of the best mountain bike racers in the world. This focus paid off as she made significant gains within the North American and International race scene to become a top US racer; a 2016 Olympic Long List team member, 4 time National Champion, and a regular UCI podium threat. 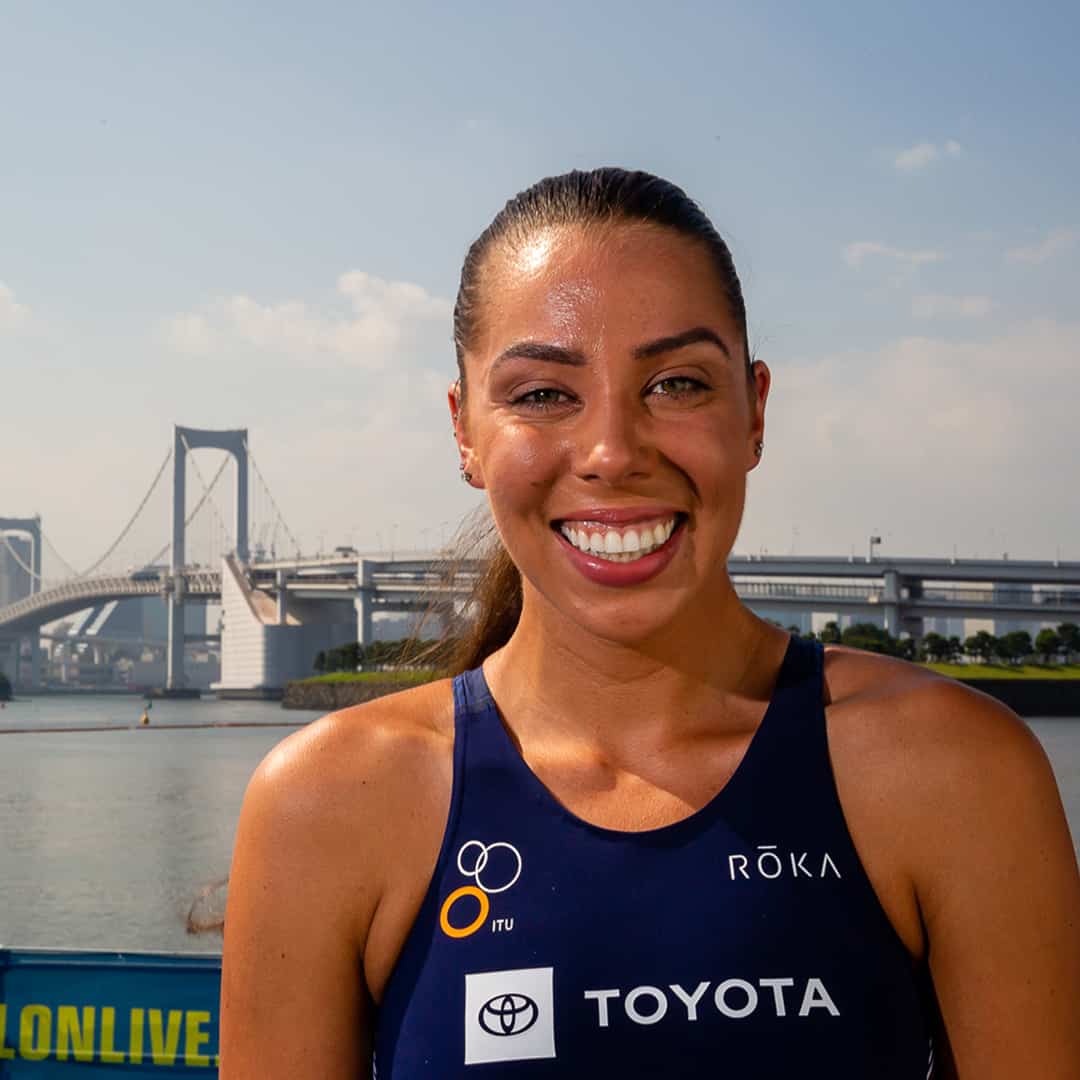 Norman, 23,  was born with congenital constriction band syndrome in her left leg at birth, which resulted in the amputation of her left leg and right big toe below the knee when she was young. Norman competed in track & field and cross country in high school, where she became the first female amputee to finish on the podium at a high school track & field state championship. Her triathlon career began with a mini triathlon in Ohio, and her first elite ITU paratriathlon race was in 2014. She competed in both track & field and paratriathlon at the Rio 2016 Paralympic Games, becoming the first U.S. athlete to win gold in paratriathlon’s debut as a Paralympic medal event. Norman reflects on winning gold in Rio to be the proudest moment of her career. She currently holds the world records for the 800-meter and 1,500-meter in the T44 classification for track & field. In 2015, Norman was named the U.S. Paralympics Track & Field High School Female Athlete of the Year. She is currently a member of the track & field team at Cedarville University in Ohio, where she is also studying to become a nurse. 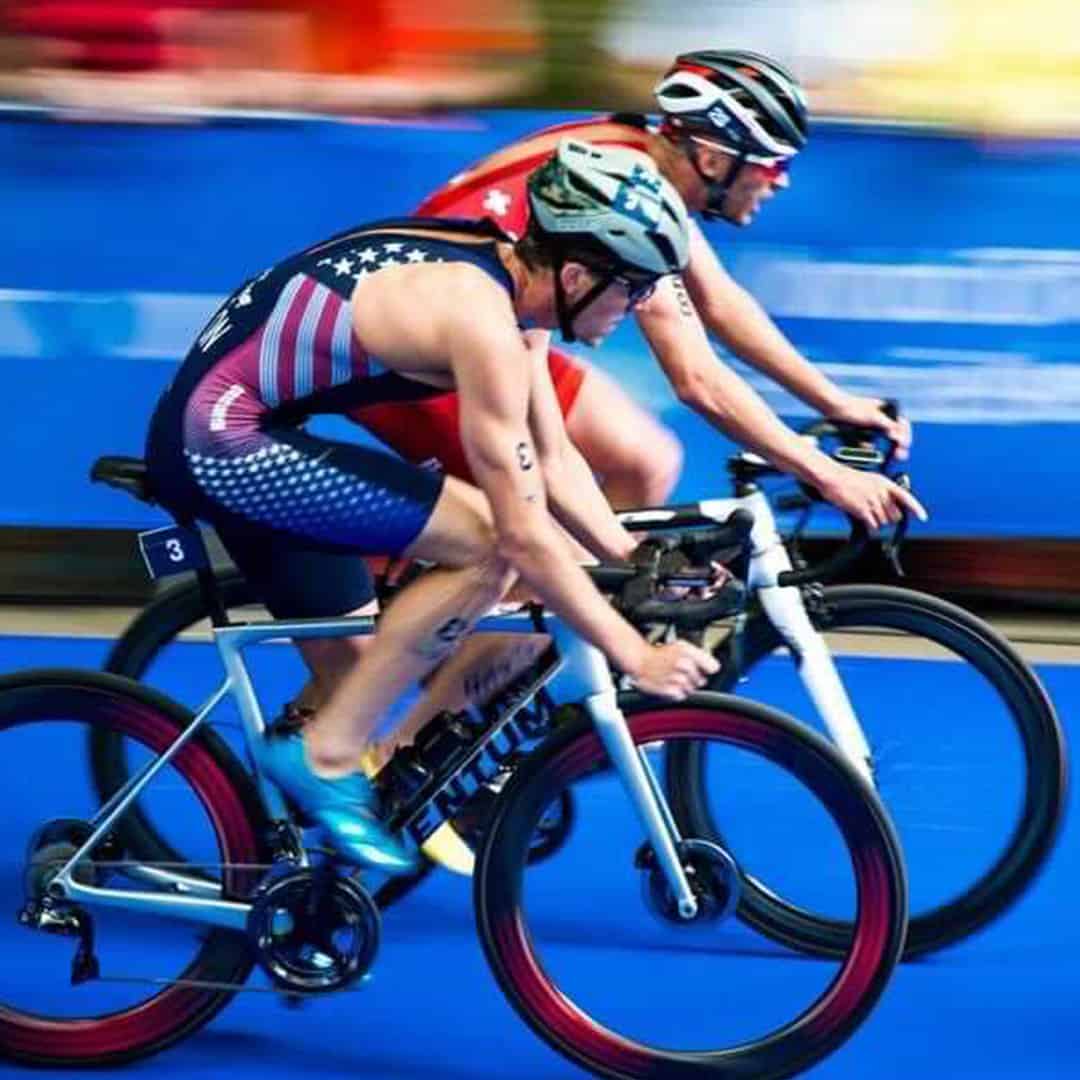 Pearson, 27, is originally from Spring Lake, New Jersey, where he grew up as a competitive swimmer, ocean lifeguard and promising high school runner. He went on to run cross country and track & field at the University of Colorado Boulder, where he was a seven-time All-American. He got his start in elite triathlon through USA Triathlon’s Collegiate Recruitment Program, which identifies top NCAA swimmers and runners who have the potential to excel as triathletes. After winning the overall title at the USA Triathlon Age Group Sprint National Championships in 2017, he debuted as an elite triathlete in 2018. He is experiencing a breakout 2021 season, winning bronze in Yokohama on May 15 and silver in Leeds, England, on June 6, to become the first U.S. male ever to earn multiple World Triathlon Championship Series medals. His older brother, Andrew, passed away in March of 2021, and after qualifying for the U.S. Olympic Team in Yokohama, Pearson said, "He gave me the boost I needed today, and I was just thinking about him. Hopefully when I’m at the Olympics, he’ll be there with me.” Pearson currently trains in Boulder and is coached by Dean Golich. 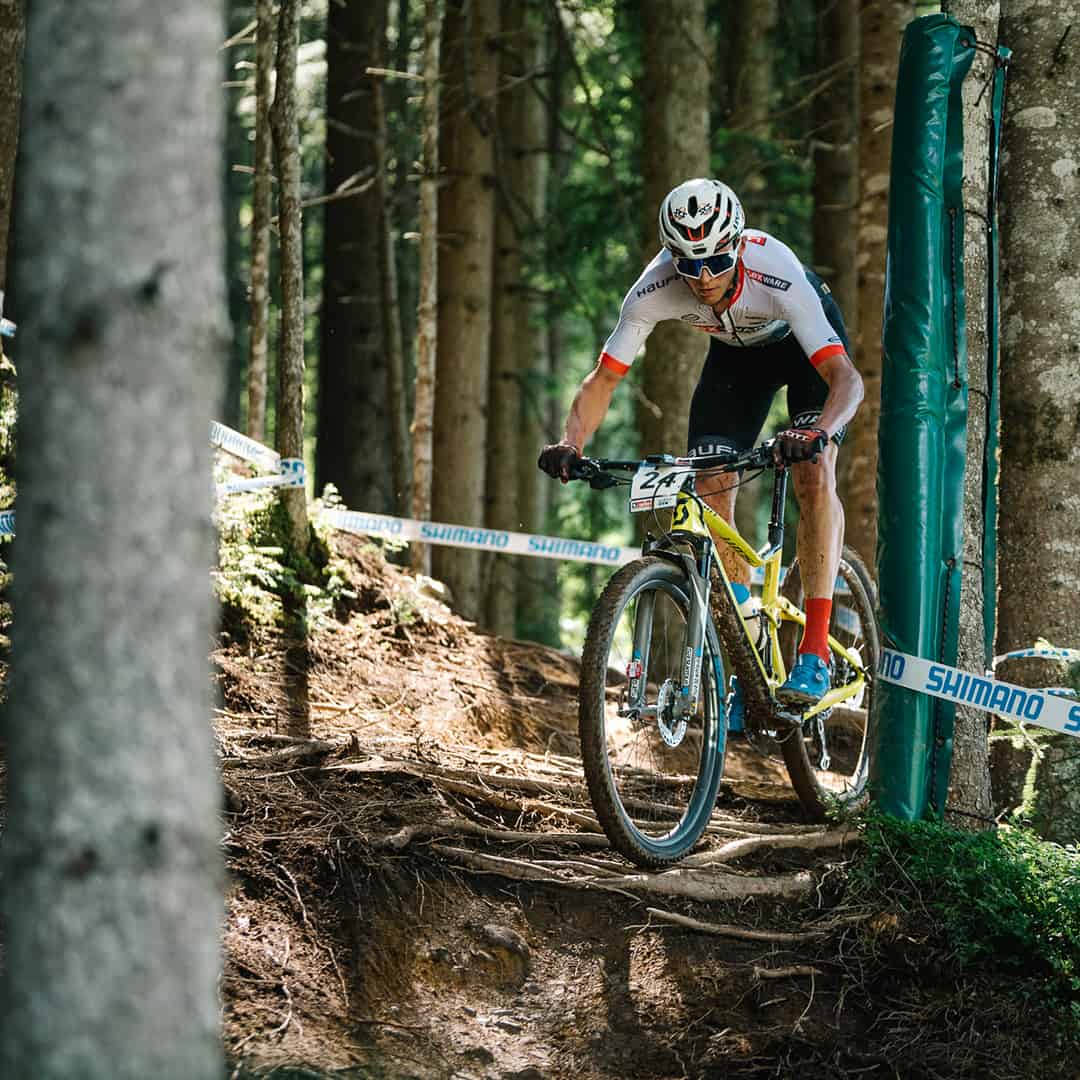 Brandl, 24, rides for Lexware Mountainbike Team and is a five time German national champion. He competed as part of the German cross country team in the 2018 UCI Mountain Bike World Championships, earning a silver medal. Brandl joined elite competition for his first season in 2020 and confirmed his consistently strong form again and again in the elite World Cups, most recently with fifth place in the short track in Nove Mesto. 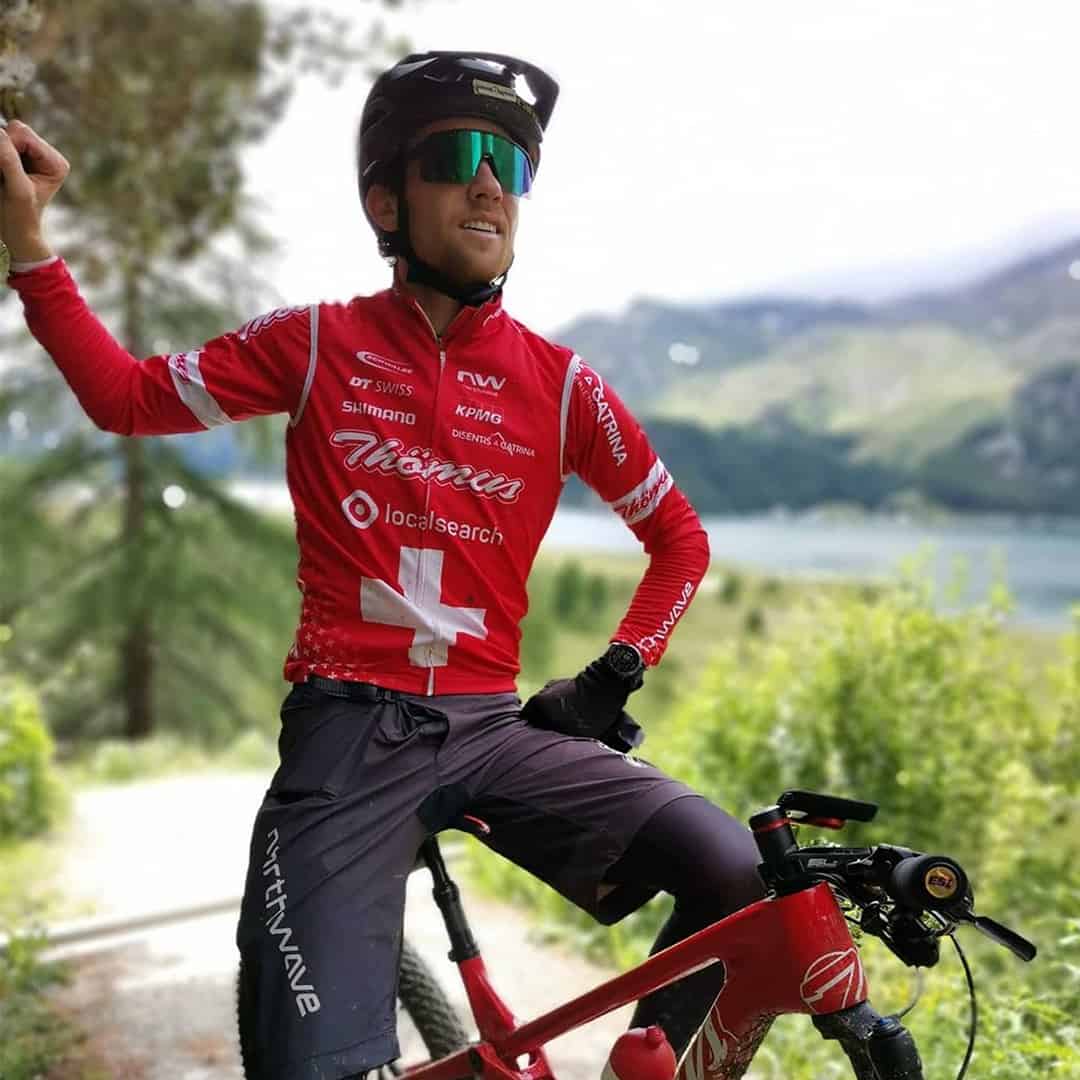 Flückiger, 32, has qualified for his second Olympic games representing Switzerland in cross country mountain biking. He rides for Thömus RN Racing Team and is a two time world cup winner, earned silver in cross country world championships in 2019 and 2020 and was the Swiss National Champion in 2018. 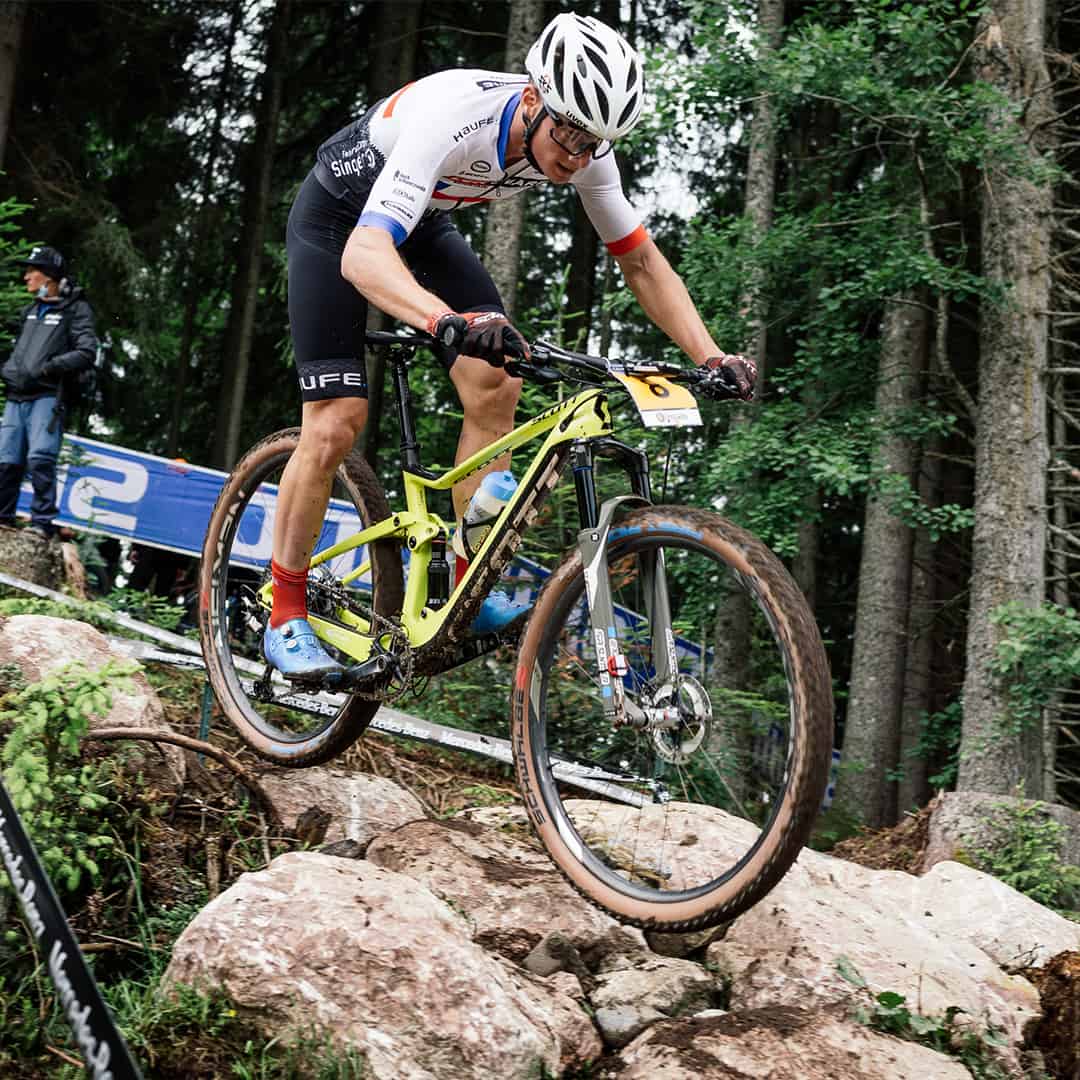 “Since the beginning, Stages Cycling has worked closely with a wide range of athletes and teams to ensure we continue to offer the performance, ease-of-use, features and reliability that’s critical for racing at the highest levels,” said Coffey. “Many of us also come from a racing background as well and we’re pleased to support the next generation of Olympians with the product and support they need to chase their goals.” 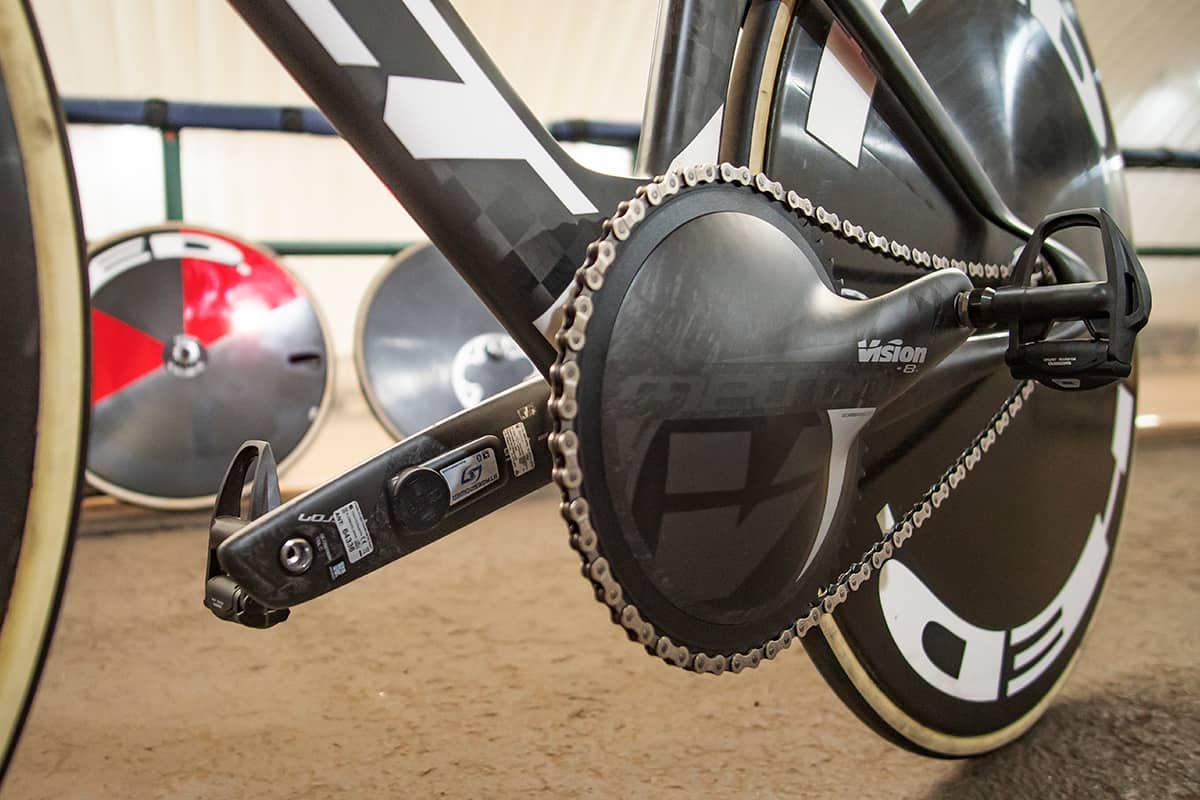 In 2020, the U.S. team won the UCI world championship, with White, Jennifer Valente, Chloé Dygert, and Lily Williams. The 2021 Olympic line-up, including an alternate, is White, Dygert, Megan Jastrab, Valente, and Williams.

A full list of teams and athletes, including blog posts links to custom workouts designed by the pros themselves can be found at www.stagescycling.com/us/athletes/