Everesting Tips from the Pros

In the midst of COVID-19, races are canceled and cyclists everywhere are looking for challenges and motivation. This is where Everesting comes on the scene, this cycling trend is surging in popularity and we’ve got tips to help you attempt Everesting, or create your own version.

But what IS Everesting? We spoke with Stages MTB pro Ryan Petry, who recently Everested Lickskillet Road near Boulder, Colorado. In his words, Everesting is, “You take one climb and you repeat it over, and over, and over until you climb the elevation of Mount Everest, which is 29,029 feet.” Pretty simple, but simple doesn’t make it easy. 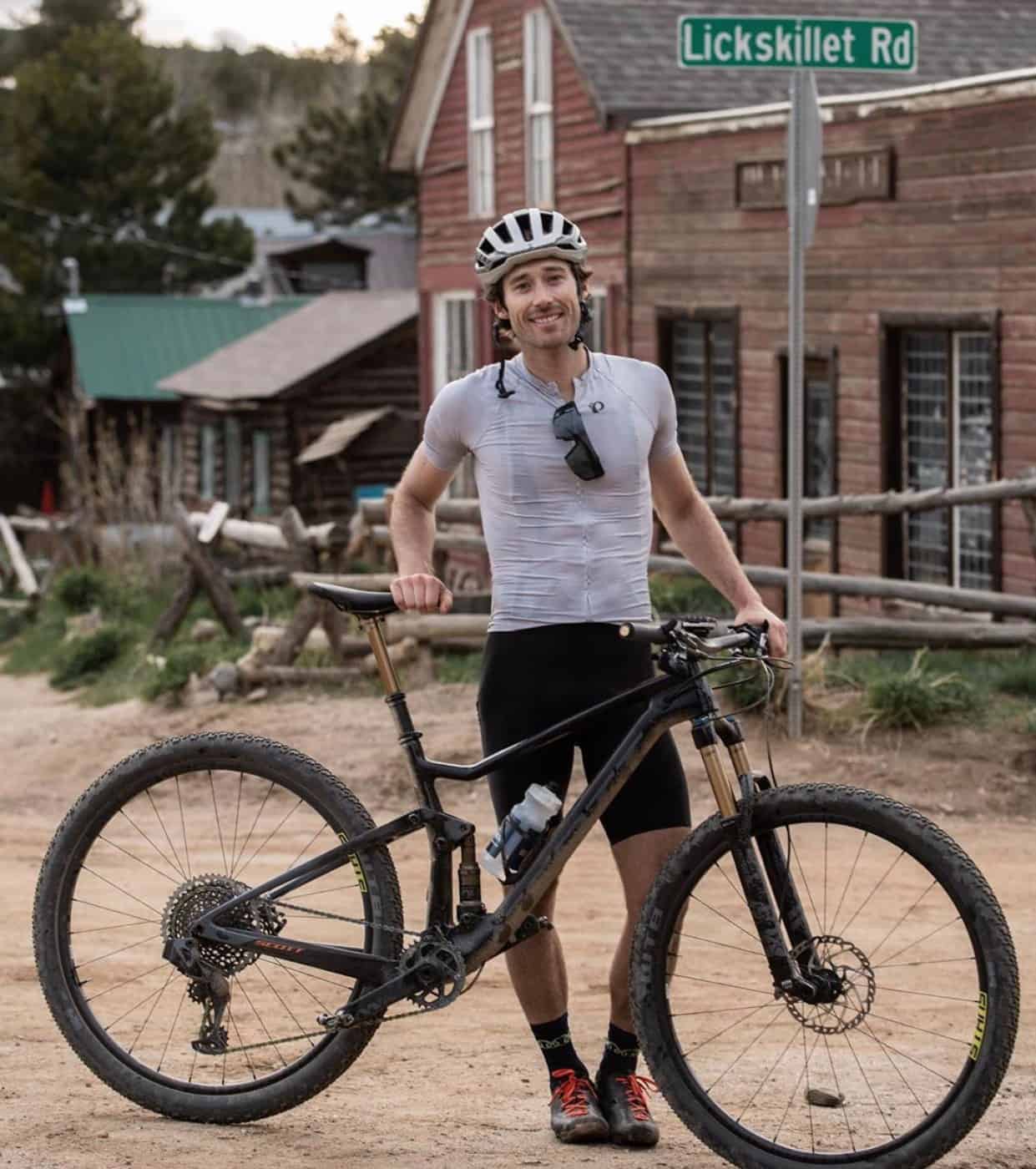 1. Pick your Climb.
One of the benefits of Everesting is you can do it almost anywhere (even indoors). Pick an infamous hill near you then use this Everesting Calculator to determine how many times you’ll need to go up. This will estimate the required power output for each climb based on your weight and course. Your Stages power meter will be a critical piece of gear, helping make sure you don’t go too hard early on. When deciding where to attempt your Everesting adventure, pick a safe, uncrowded road that you think you won’t mind looking at for many, many hours. 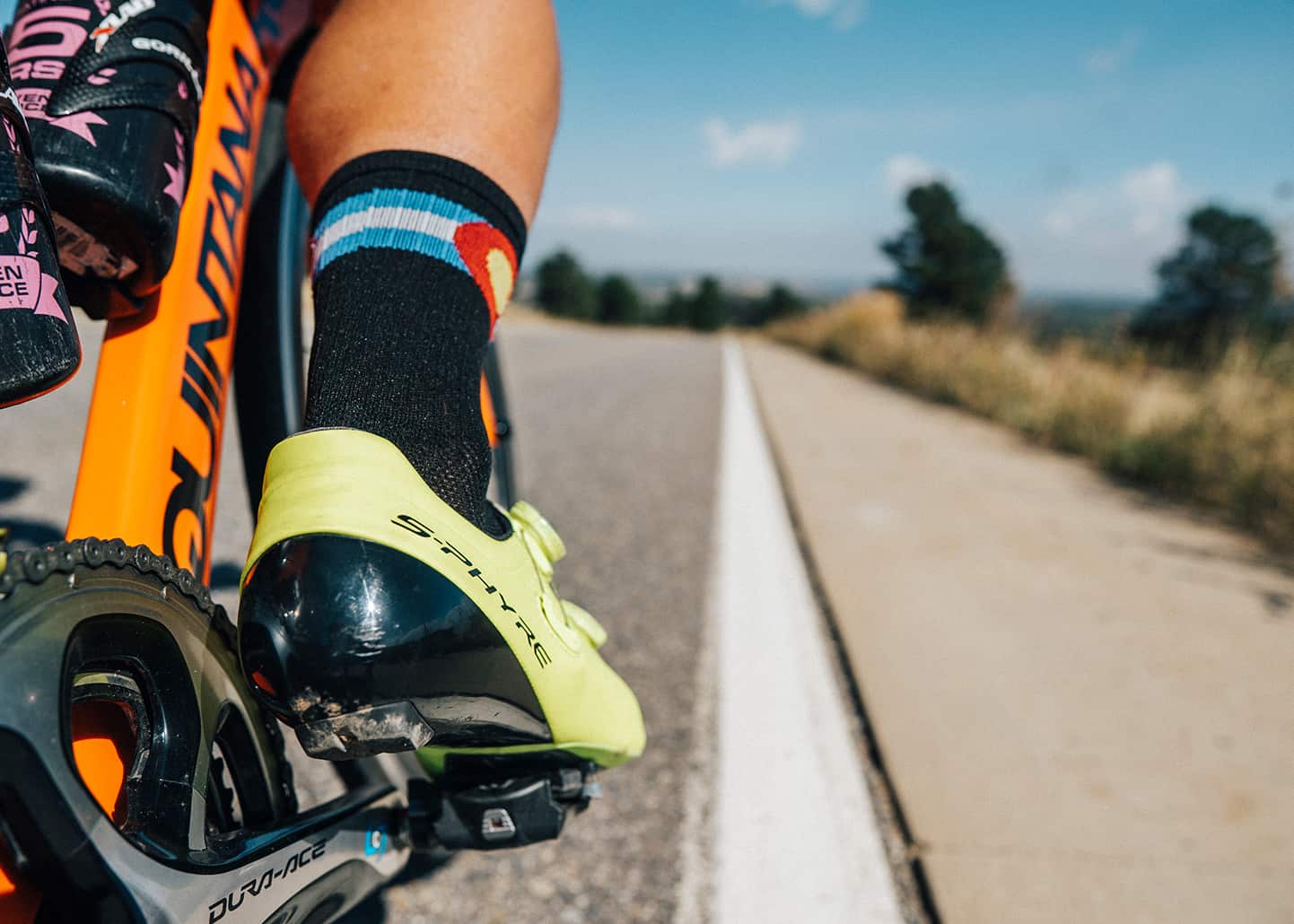 2. Bike Setup.
You’re going to want all the gears. When Petry Everested Lickskillet, he used a full suspension mountain bike with 120 mm of travel and a 32t ring with a 50t cot in back. He stayed in the “granny gear” the entire time. Petry’s advice: “Ride what you have, and don’t let the bike be the excuse.” Of course a Stages power meter and Stages Dash GPS cycling computer will give you all the information you need to succeed at Everesting and collect your data.


3. Track your laps.
With your Stages Dash GPS cycling computer, you won’t have to worry about counting laps or doing math while you’re struggling uphill. The Dash will track elevation gained, and you can hit the lap button each time you reach the top if you want to track each climb as a separate interval. 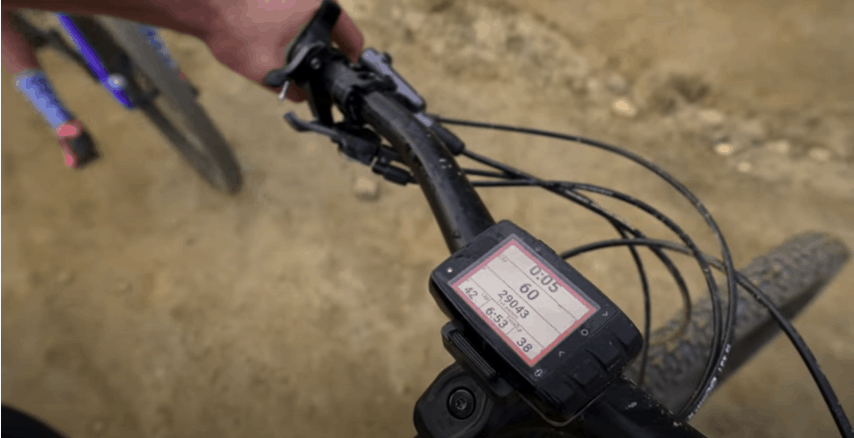 “We’re all mentally stronger than we think we are,” Petry said, “and it is definitely a huge mental challenge especially to do the same climb over and over. Starting in the dark and finishing as the sun was starting to set, you just become numb to the world. You go through a lot, and the hardest part is you’re halfway done, you’ve been out there for 6, 7, 8 hours, and you’re only halfway done.”


5. Fueling.
Bring real food, and lots of it. A person can only have so many energy gels. Bring some real food and keep eating and drinking throughout the day. An Everesting bonk will hurt.
6. Get off your bike.
Stretch. Foam roll. Take a break. Physically you are bound to have some pretty serious aches and pains, don’t ignore them and push through. Petry had to get off every lap for a major section of his Everesting journey to address a nagging IT band issue. Don’t hurt yourself!

7. Have support.
Round up your friends and family for support. Have them help with food, hydration, and moral support. Invite friends to ride portions with you to help break up the effort and stay entertained.


8. Set your own goal.
Maybe Everesting in one day seems out of reach. No problem! Set a goal that makes sense for you. Switch it to Elberting (Mt. Elbert is the highest mountain in Colorado) and climb 14,440 feet. It could be Everesting over the course of a weekend, or a week, or heck...a whole month would still be a worthy accomplishment.

Pacing: A starting point for most riders would be that averaging 50% off your FTP (including the downhillls!) would be a good place to start for your overall ride average power. More advanced (and disciplined) riders will be able to do more than that, and newer riders will probably average less than 50% of their FTP for the entire ride.

Of course a lot of the strategy depends on the length of the climb and the length/pedal-ability of the downhill. Based on what I said above, I would not expect someone to try to ride at 50% of their FTP on the climb, especially initially.  As the ride progresses, there will be a degradation of power from climb to climb. So, averaging a bit above the anticipated overall average, for the first climb or two would be my suggestion. So, if your FTP is 250, and you have calculated 8 ascents to meet the required elevation…


The Downhill: Pedal. Not hard…but pedal parts of the downhill. Ideally you have chosen a climb that has a lot of straight sections that don’t require braking then accelerating. But, soft pedaling the first minute or two of the descent should help prevent “dead legs” at the bottom, when you start the next ascent. Eat and drink on the descents!

Park at the top: A friend of mine recently Everested. He parked his car at the TOP of the climb, full of snacks, bottles, spare clothing, etc. That seemed counterintuitive to me, if for no other reason than he had to drive all the way up the climb (past the starting point), just to park his car, at o’dark thirty.  However, on further reflection, it kind of makes sense.