Ryan Petry is a Stages sponsored professional mountain biker who recently took on a popular trend in cycling, Everesting. Listen to this episode of the the Stages Podcast "Bridge The Gap" to hear all about Ryan's Everesting adventure on the steepest county road in America.


Excerpts from the Ryan Petry interview:

On long rides and how he got into mountain biking:
I’ve sort of evolved, I was always a runner in high school and growing up. I got into triathlon through college, and was pretty competitive there and when I moved out to Colorado, all I wanted to do was climb and explore and get a little lost. So that’s how I found the sport of mountain biking. I don’t have a background in BMX and I haven’t been mountain biking forever. When I first started I could pedal up a hill because of my background in running, but my skills were horrible. And still to this day the area that I’m always trying to improve, it’s come a long way, but these big adventurous rides in the mountains. I’m fortunate that I’m able to live in Boulder and all this stuff is right here. That’s what’s fun for me.

What is Everesting?
It is a bit of a trend right now given the circumstances. But you basically take one climb and you repeat it over, and over, and over until you climb the elevation of Mount Everest, which is 29,029 feet. So a lot of people are doing it, I think it’s a great challenge because you can do it anywhere. It is easier in Colorado where we have a lot of great climbs to do it on, but in theory you could do this in Florida on a bridge overpass, you’d have to do it like 500 times. But it’s cool because it’s a challenge, and people are looking for challenges right now to get them excited about training for something, feel some pain, and just feel like the training is for something. 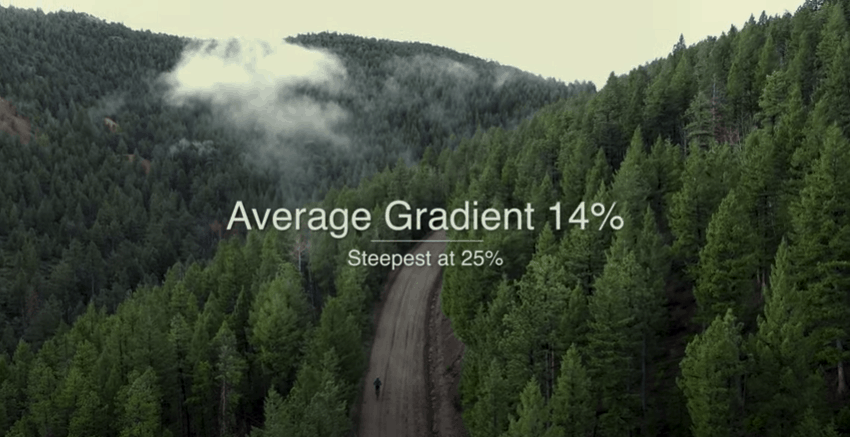 Why Lickskillet?
I knew that in my Leadville and Steamboat races there would be a lot of climbing, and a lot of steep climbing especially in Leadville. Lickskillet is the steepest county road in America. It’s a dirt road, it goes from like 7500 feet to 8500 feet elevation. It’s just outside of Boulder up to a little town called Gold Hill. The first quarter mile is about 8 percent, then it kicks up and is about 18-19 percent for the next ¾ of a mile.

Other people that were doing it are riding like 150 miles, sometimes 200 miles and I don’t want to ride that far. I just wanted a steep hill, and Lickskillet came to mind. So last weekend I just went out and did it. It was on the plan since last winter, and even though Leadville and Steamboat are looking a little bit different this year I still really wanted to do it. It’s just sort of funny how everyone is Everesting right now, but I’m really glad I did.

What's next?
I’m going to be doing trails that I’ve never done. There's all of these IMBA epic rides. There’s one called the Monarch Crest Trail, there’s the whole Enchilada lLoop in Moab, and I’ve just never done them and I’ve always wanted to but I’ve never made time because of racing. So that’s a couple of them, is going to hit some of these big trails but doing it quickly. 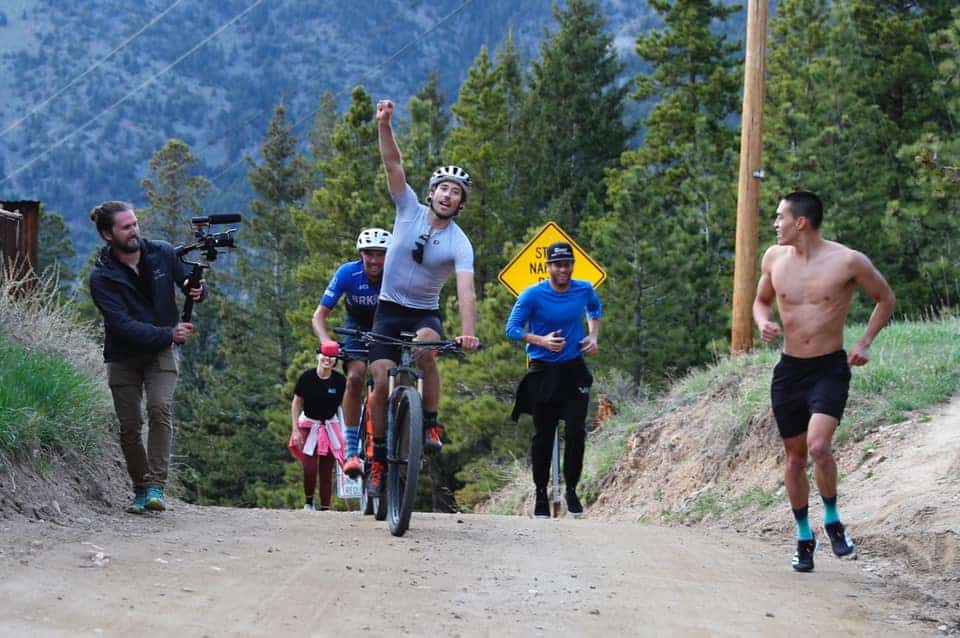 Listen to the full episode now.

Stay tuned for a new episode every Friday.