How to use your power meter in big rides and races

The rise of affordable power meters has drastically improved the training routines of countless cyclists, but what most riders might not realize is they also have the potential to change the way they race. While power meters initially gained popularity as a tool for measuring efforts during intervals and tracking workloads, the increasing popularity of long-distance mixed terrain races like the Dirty Kanza and Belgian Waffle Ride have increased the opportunity for them to play an increasingly important role in how riders pace themselves throughout the day in order to improve their performances, and most importantly, increase their overall enjoyment.

To prove that your power meter has the potential to transform the way you race, we sat down with Stages Cycling rider Geoff Kabush to discuss how he uses his Stages Power Meter to measure his effort in races and also how that information informs his training down the road.

Kabush recently raised eyebrows when he won the famed Iceman Cometh mountain bike race on an Open U.P. gravel bike. This setup meant Kabush was able to push an extremely tall gear compared to his competition. While the Open U.P. doesn’t provide clearance for a traditional left-sided Stages power meter, Kabush was able to use an LR dual-sided Stages Dura-Ace 9150 power meter by switching the left crank arm out with a stock, sensor-less arm to create a bespoke, right-sided only power meter. This unique setup gives Kabush access to valuable power numbers on his gravel bike.Images 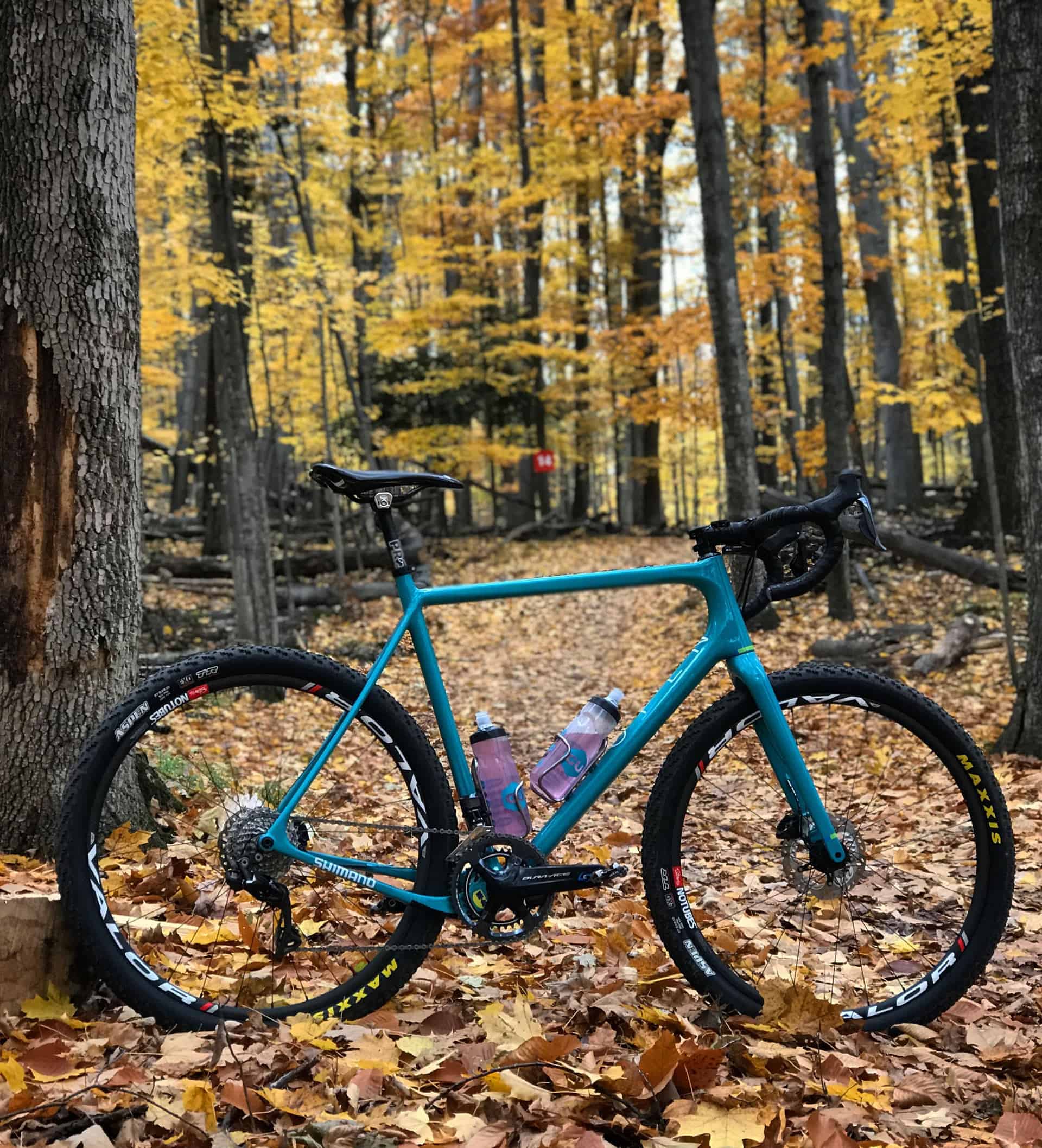 How to Use Power In-Race

Even a veteran rider who knows their body’s limitations extremely well benefits from the real-time feedback provided by a power meter. Kabush cites the ability to measure his own effort when competitors are laying down big attacks as one of the biggest advantages of access to in-race power.

“I’ve been racing or training for 25 years, I’ve done a ton of testing over my career, and I have a really good feel for my body now from so many years of racing. But it’s still an advantage knowing what my body can do compared to training, especially in races when there are 30 to 45-minute climbs when attacks get thrown down, I know the sustained power I can put in to get to the top of the hill quickest. You can modulate the effort to be the most efficient.

“You have to react to the race, but I know what's sustainable for me. Some of the young guys are extremely strong on the climbs and I’m able to moderate the effort and be more efficient and pass guys at the end of the race because I monitored my effort better.”

All the data in the world won’t help you if you can’t read it, so an important component of using your power meter to measure efforts in-race is the ability to actually make out the numbers on your head unit while riding all out over bumpy and rocky trails. Accurately reading power numbers on your head unit can be difficult during race efforts, but Kabush cites the large display of the Stages Dash head unit as a major advantage over uneven surfaces.

Outside of the benefit of better pacing due to direct feedback, a major benefit of using a power meter in-race is capturing data for future reference. Kabush cites this information as incredibly important for training sessions down the road.

Despite the immense benefits of access to real-time power data, Kabush stresses that there is no substitute for instinctively knowing your body’s limitations.

“I’ve been training for so many years that I can get a really good feeling of where I’m at, and when you can go off that feeling it's a lot more powerful. Some people rely too much on the number and don’t listen enough to feel.”

Since your ability to produce watts can vary slightly day-to-day, it’s important to take all possible factors into consideration when judging your efforts with a power meter. If you are racing at higher fatigue levels, at a different altitude than your home training environment, or in extreme temperatures, you need to take that into account when judging your wattage output. 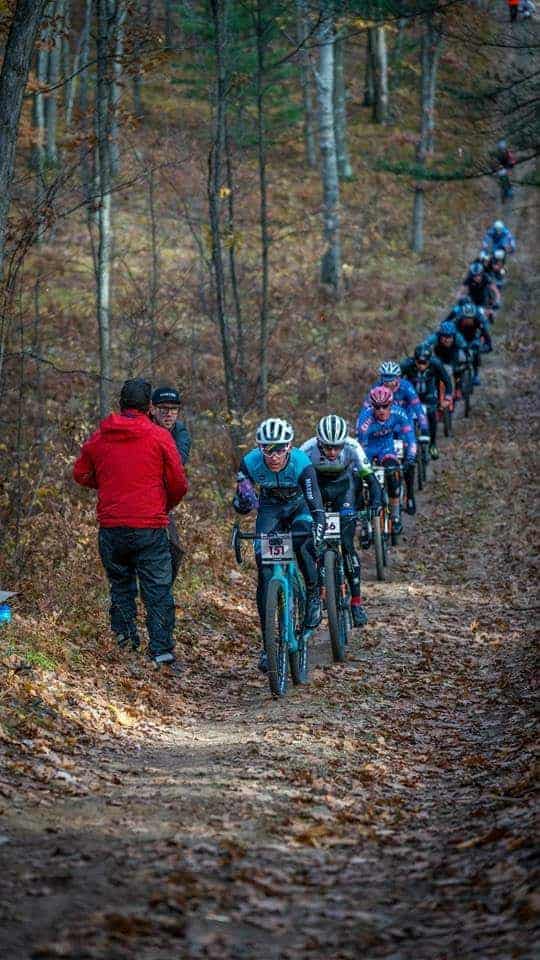 How Kabush Wins with Power

During his winning effort at the Iceman Cometh race, Kabush focused on conserving energy for the majority of the race, knowing the fast course meant that road-like tactical nous would be rewarded over all-out efforts.

When the race hit the final few kilometers, Kabush threw down a massive attack to get away with Alexey Vermeulen. This effort produced some seriously big numbers, with Kabush averaging roughly 450 watts during the initial five-minute effort to establish a gap, and then holding close to 400 watts for the final twenty minutes before outsprinting Vermeulen for the win.

If an original XC OG like Kabush, who is a fifteen-time Canadian National Champion who has competed in three Olympic games, can benefit from in-race power, then certainly everyone can glean critical insights and improved their performances.