The store will not work correctly in the case when cookies are disabled.
Share with us your #stagespower story and tag #IAMASTAGESCYCLIST. Each week a handful of lucky winners will score some Stages Power shwag and have their story shared online.

From road to mountain, to cycling studio, to track, to downhill, to fixed-gear crits, Stages Cycling makes power accessible to every rider, indoors and out.

Stages caught up with all types of riders to see how they use Stages Power to achieve their riding goals. You don't need to be a pro to benefit from what these pros know. Stages has power for every rider.

Macky Franklin & Syd Schulz are the dynamic duo that ride for Jamis/Vittoria and travel the world racing the Enduro World Cup Series. Some people think the discipline of enduro is all about the downhill and requires little pedaling, while others believe it’s all about the uphill section. Whatever side you’re on, we can tell you Macky & Syd rely on Stages Power paired with a Stages Dash GPS Cycling computer to increase their efficiency when training to win.

"It's been really cool to have the Stages Power meter for races and look at the data after words and really see the work you are doing after an enduro race. Then I can use that data for training and adapt my training workouts to mimic races." - Macky Franklin

Macky and Syd use data from Stages Power to track every aspect of their races to inform their training. If they know there are 5 or 30-second bursts during a specific course, they can train those intensities correctly.

Additionally, power isn’t just for laying down power. It also helps you learn how to ease up and informs you when you need a full on break.

Syd Smashes on the carbon Stages for SRAM BB30:
Syd is a self-proclaimed "over-trainer," she's been able to track her heart rate to her watts to make sure she takes her recovery as seriously as her training.

No matter what you do, training isn’t the same as racing, especially when it comes to mountain biking. With more and more mountain biker’s racing with Stages Power, athletes like Cannondale 360fly Power by Sugoi’s Keegan Swenson and Evelyn Dong can tailor their training more specifically to not just the type of racing they do, but the specific race.

How Keegan Swenson uses Stages Power:
Before using Stages Power it was simple intervals, now I can really fine-tune my workouts, train my weaknesses and get uncomfortable.

Evelyn Dong of the Cannondale 360fly p/b Sugoi rides with her Stages Power Cannondale Hollowgram SI and says that it's her coach that really benefits from her training with power. Dong's coach comes from a long history or training road athletes. By having Stages Power, he's able to analyze her race efforts, and see how mountain biking's shorter, punchier efforts really differ and design workouts accordingly. 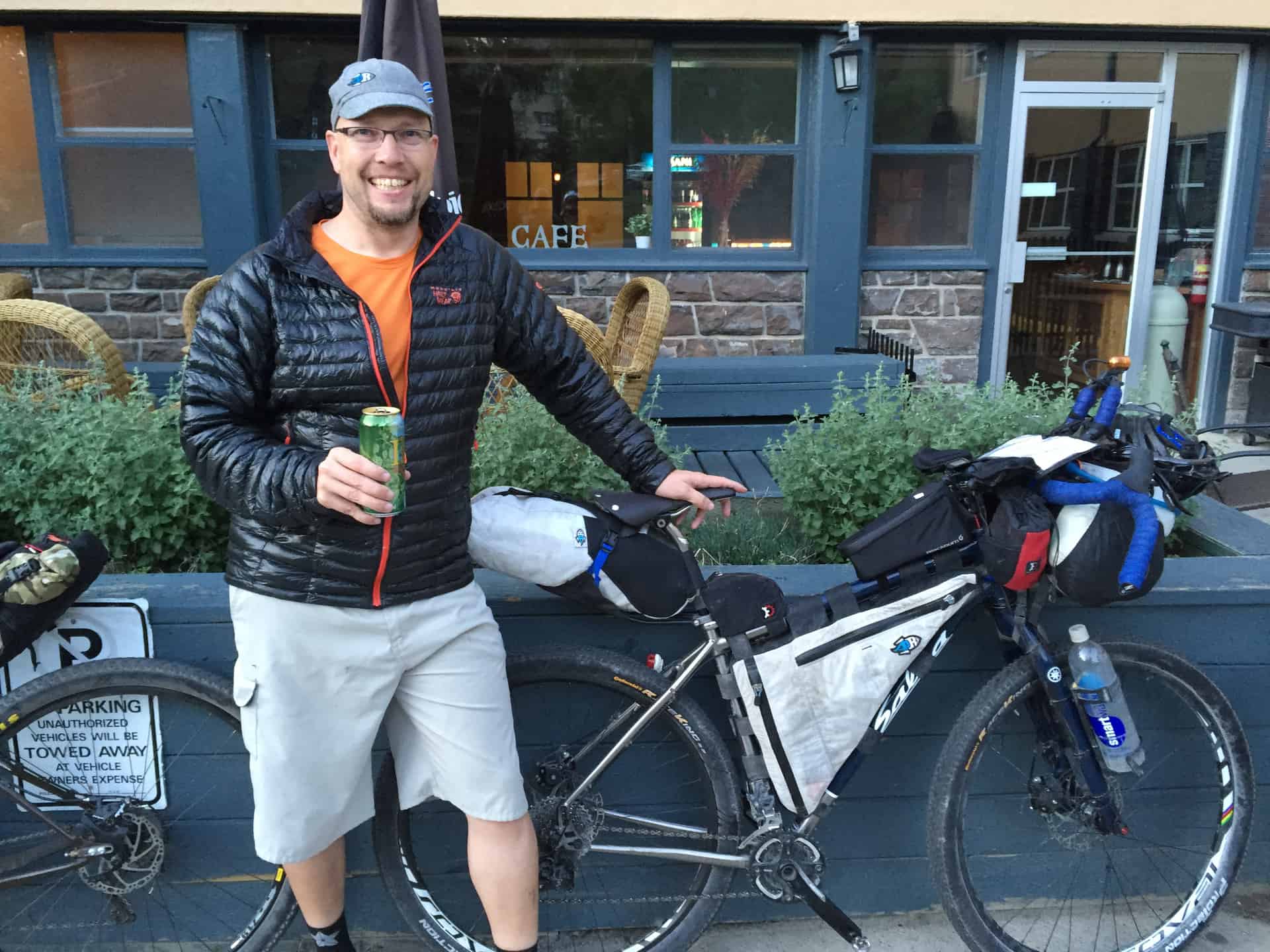 Sure, you see us brag about professionals who ride our meters a lot, maybe too much, but there are countless performances achieved by all sorts of cyclists with Stages Power meters. To prove all types of cyclists can benefit from Stages Power, we’ve put the word out, and want to hear how you’ve used Stages Power to achieve your own personal goal. Share your story with us and tag #IAMASTAGESCYCLIST

Steve Fuller had a goal to ride the Tour Divide, and he achieved it with Stages Power. We asked Steve to share with us why he is a Stages Cyclist. Here he is in his own words:

To this point, I had only been using power for indoor workouts. For consistent results and to maximized my chances for success, I wanted to train with power no matter where or when I rode.

After reviewing a number of options, I opted to purchase a Stages X9 crank arm based power meter. Installation was less than 15 minutes from opening the box to pairing with my head unit, and maintenance involved nothing more than battery changes and an occasional recalibration performed at home.

My Stages power meter allowed me to supply my coach with consistent power numbers across all of my workouts, whether they were on the trainer, or on the road. It also maximized my investment by allowing me to have power across multiple wheel sets with a single purchase.

Training with power ensured that my efforts were always at the correct level no matter how I was feeling or what weather and road conditions I was experiencing.

I finished the 2015 Tour Divide under my goal of 25 days and my Stages power meter played a major role in making that happen. 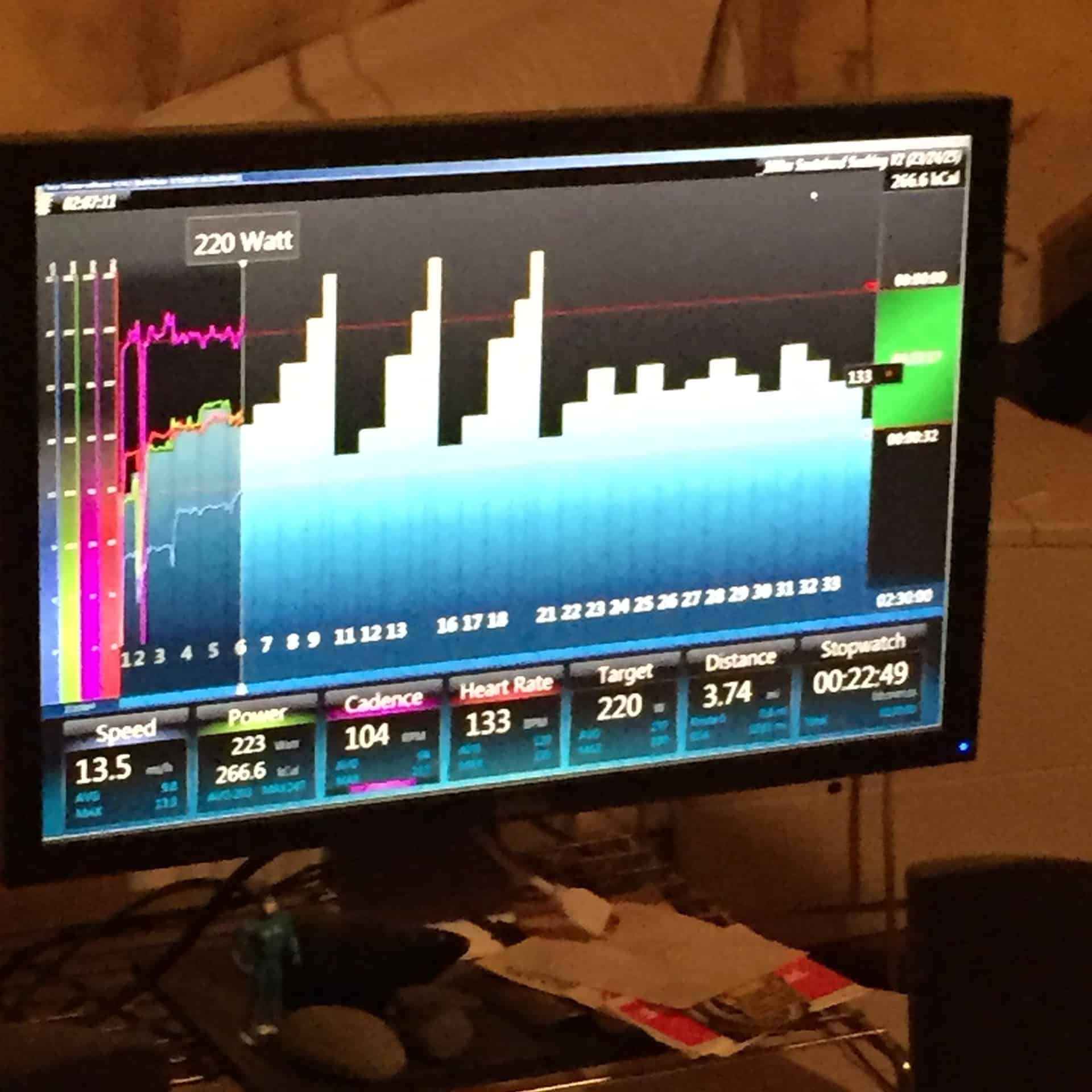 GT Factory Racing downhill rider Brook MacDonald is not a stranger to the podium. With multiple championships and World Cup wins, MacDonald relies on Stages to keep him focused during workouts.

MacDonald Rides Shimano SAINT
"I find using Stages Power makes training a lot easier. It's much better than going off heart rate. It really does inform everything I do on the bike." - Brook MacDonald

"Stages Power shows me how I'm doing physically. It makes it easy to track my progress. When racing it's great to have the data from Stages Power because it helps me see how I'm performing and racing compared to all the training."

"Training without a power meter is a mistake. Since I started using this power meter I've improved my training. It's so much easier to see where you are in your training program. Whatever you feel, you feel. You could feel great, but numbers are numbers. The numbers don't lie."

Jelly Belly Pro Cycling Rider, Michael Sheehan is based out of Texas. With a lack of major climbs in the plains of Texas, he uses Stages Power to simulate the big climbs and terrain he competes on during the professional season on the National Racing Calendar.

Chris Johnston rides for The Nomads. The teams been riding with Stages Power for multiple years, and Johnston has found having power day-in and day-out has added much needed consistency to his training and racing.

"I normally ride and train on race specific terrain to simulate what happens in a race and would do intervals somewhere else. But with a power meter I can position a climb in the middle of a descent to simulate what really happens during real race. When I stick to the power meter's reading, I know I won't blow up and hit a wall. I know what I can push and where I need to be at."

Alex Grant of the Cannondale 360fly team had many years training without a power meter, now, with stages he says the main thing he gains is a qualitative measure of my training.

“Before I knew quantity, now I know quality. So I know if I did a good session, or a bad session. I know if I had a good race or a bad race. It's right there for me. I know if my power was good, or if it was bad.”

For Canadian National champion and Cannondale 360fly rider, Raphael Gagne, Stages Power has helped him pace himself. He found he was always pedaling a little to hard going into tough sections on a mountain bike course.

"One of the first things I noticed was that I never trained easy enough. When you think you're going easy, put a Stages power meter on your bike and you'll see you crank up the watts way too much for a short climb. For racing I know I need to pace myself. If I start a climb at 500 watts, I'm never going to last 3-minutes. With Stages Power, I have the data and knowledge to race by more than just feeling." - Raphael Gagne

As a professional mountain biker, Ettinger relishes Stages’ ability to swap between bikes, lack of moving parts and small stature.

What I find is most useful is being able to reflect back on a race or training effort and take what we learned and apply it to the next race, training session or day.  - Stephen Ettinger